Attention:
Consuming a dietary supplement is no substitute for a balanced, varied, mixed diet and a healthy lifestyle.
Keep out of the reach and sight of children. Do not exceed the recommended daily amount!

Dosage:
Swallow with plenty of liquid after meals.

Quatrefolic® represents an innovative dietary ingredient designed to act as a nutrient in all areas where folic acid and folate supplementation has been recommended and allowed.

The terms folic acid and folate are often used interchangeably for the water-soluble B-complex vitamin, essential for the maintenance of cellular functions and health.

Folate deficiency is one of the most common vitamin deficiencies and eating folate-rich foods may not provide the recommended daily dosage; thus the need for supplementation.

Quatrefolic® is the glucosamine salt of (6S)-5-methyltetrahydrofolate and is structurally analogous to the reduced and active form of folic acid.

The terms 'Folate' and 'folic acid', also known as vitamin B9, are often used interchangeably to indicate a group of water soluble B-vitamins.

Actually there are differences in the forms:

Refers to the various tetrahydrofolate derivatives naturally present in foods.

Got its name from folium, the Latin word for leaf, when it was isolated from spinach in 1941. It is a synthetic oxidized molecule, that does not occur in nature but can be utilized by the human body as a precursor to form natural folates that are biologically active.

Folic acid lacks coenzyme activity and must be reduced to the metabolically active form within the cell, through a series of biochemical steps before it can be used by the body's cells in vital metabolic pathways such as DNA production, cell reproduction and homocysteine metabolism.

The goal for Gnosis' R&D was to develop an innovative folate salt form ables to overcome the existing calcium salt form limitations related to stability and poor solubility.

The mechanism of action of Quatrefolic® is related to the action of 5-methyltetrahydrofolate the active part of the proprietary ingredient.

In concert with vitamin B12, folate coenzymes allow the conversion of the amino acid homocysteine into methionine. The lack of this conversion has been associated with various pathologies and diseases.

Supplementation with 5-methyltetrahydrofolate is preferable to the one with folic acid, as it is immediately bioavailable to react with homocysteine to avoid the possibility to incur in hyperhomocysteinemia.

Pathway 1 - Biosynthesis of nucleotides for incorporation into DNA and RNA;
Pathway 2 - Remethylation of homocysteine to form methionine (vitamin B12 serves as a coenzyme in this reaction);
3 - Methylation of substrates, including DNA, RNA, phospholipids, and proteins;
4 - MTHFR, which catalyzes the formation of 5-methylfolate needed for methylation reactions;
5 - Dihydrofolate reductase enzyme.

Gnosis is proud to announce that its commitment to providing innovative solutions to global well-being and health care challenges has been rewarded at NutraIngredients Award 2016, winning in the FINISHED PRODUCT OF THE YEAR - medical food category with Xaquil™XR from XYMOGEN, a new finished product formulated with Quatrefolic®.

At Vitafoods, NutraIngredients Awards 2016 celebrated innovation and research of the global nutritional industry, awarding companies and products that, by seizing the most recent compelling nutritional needs, really bring tangible benefits to humans well-being.

XaQuil™XR, formulated with Quatrefolic® and developed through a fruitful partnership between XYMOGEN and Gnosis, triumphed as Finished Product of the Year in the Medical Food category.

Quatrefolic® in XaQuil™XR is the glucosamine salt of the 5-methyltetrahydrofolate (5-MTHF), the metabolic active form of folate.

The specific & patented extended-release profile of Quatrefolic® was chosen in order to replicate what happens into the intestine to dietary folate. Medical food industry is expanding and is driven by the rise in aging population, the shift to enteral nutrition and a demand for personalized medicine. Xaquil™XR offers the most bioavailable form of reduced folate available in the market, Quatrefolic®, the glucosamine salt of the 5-MTHF, in an innovative, orally administered, extended release formulation.

The demand for folate increases when human cell growth is very active, such as in pregnancy. Studies have found that low dietary intake of folate increases the risk of delivering a child with several types of birth defects, particularly neural tube defects (NTD) and possibly leading to poor growth in the fetus or placenta.

Periconceptional and the first period after conception are particularly important for folate supplementation especially because a woman often does not know she is pregnant.

It is recommended that for all women folate levels should be high for at least one month prior to possible conception and continued at that level for the first three months of pregnancy.

Quatrefolic® as a source of (6S)-5-methyltetrahydrofolate might be particularly useful to provide the nutritionally active form of folate during preconception, pregnancy and lactation.

New applications and formulations suggest to combine oral contraceptives with folate because women may become pregnant during and after discontinuation of contraceptive drug treatment.

Spina bifida and anencephaly are the most common neural tube defects (NTDs) and, in randomized controlled trials, folic acid supplementation before conception and during the first trimester has been shown to reduce the recurrence of NTDs by 72% in women with a previous NTD affected pregnancy. 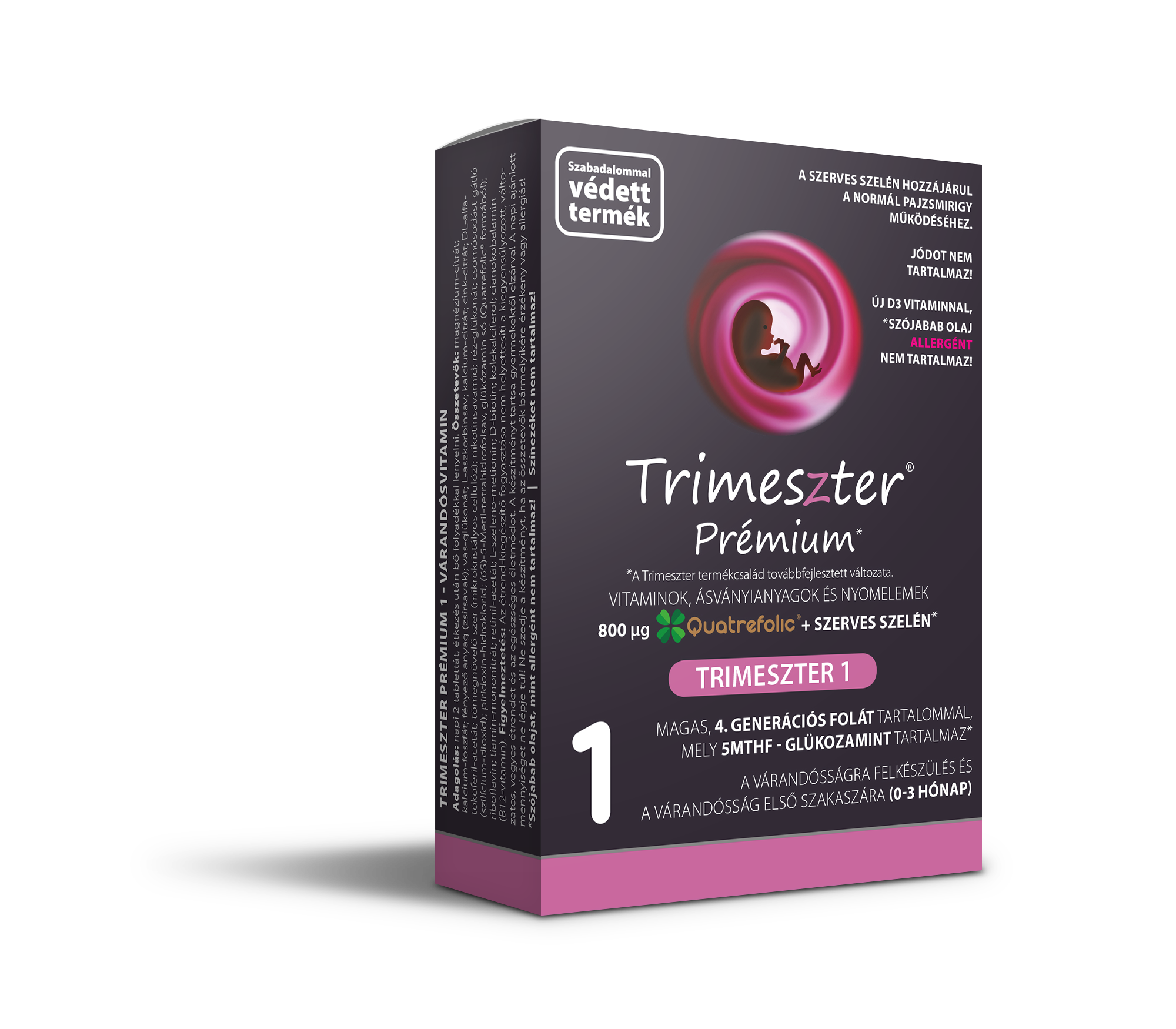 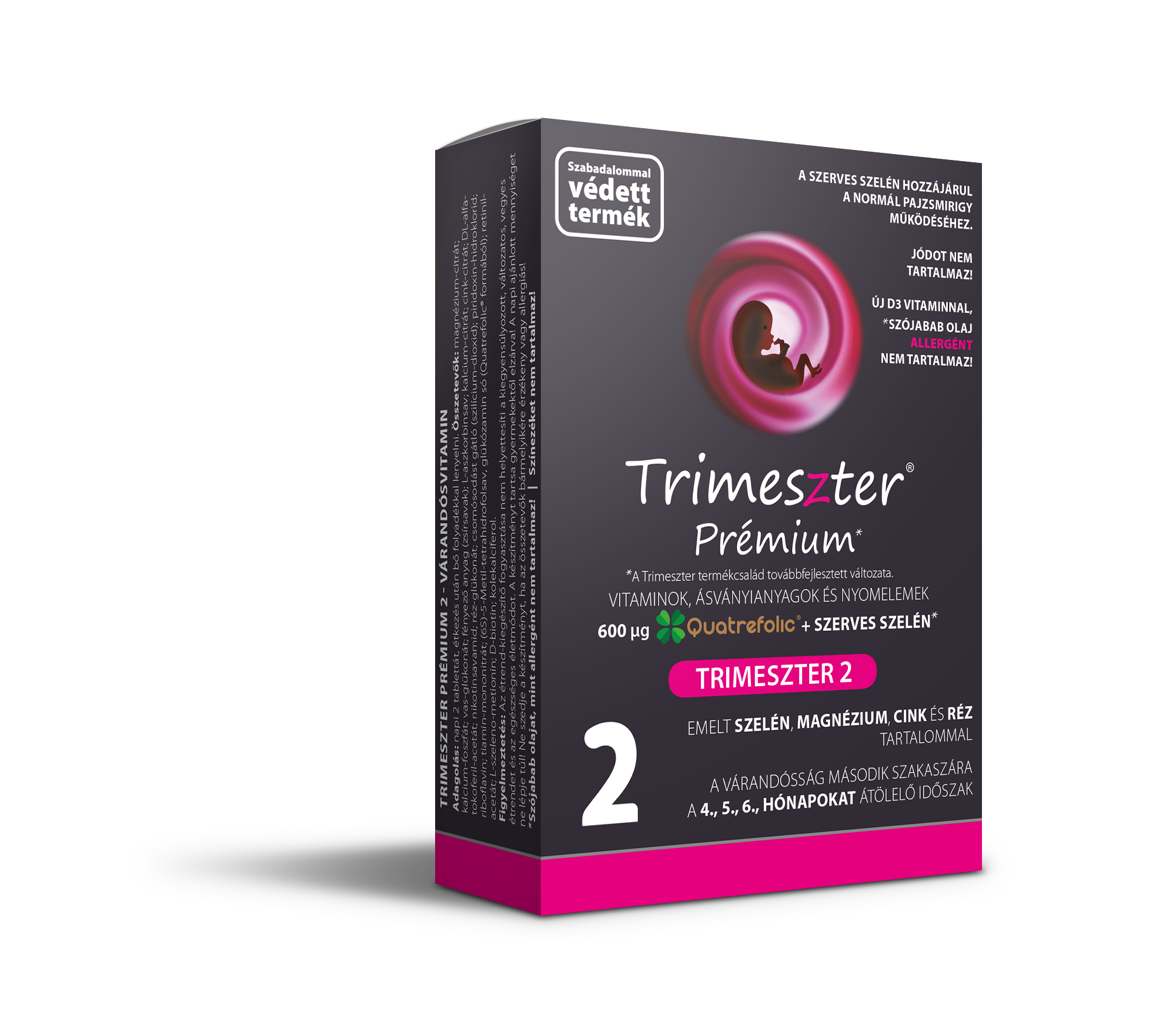 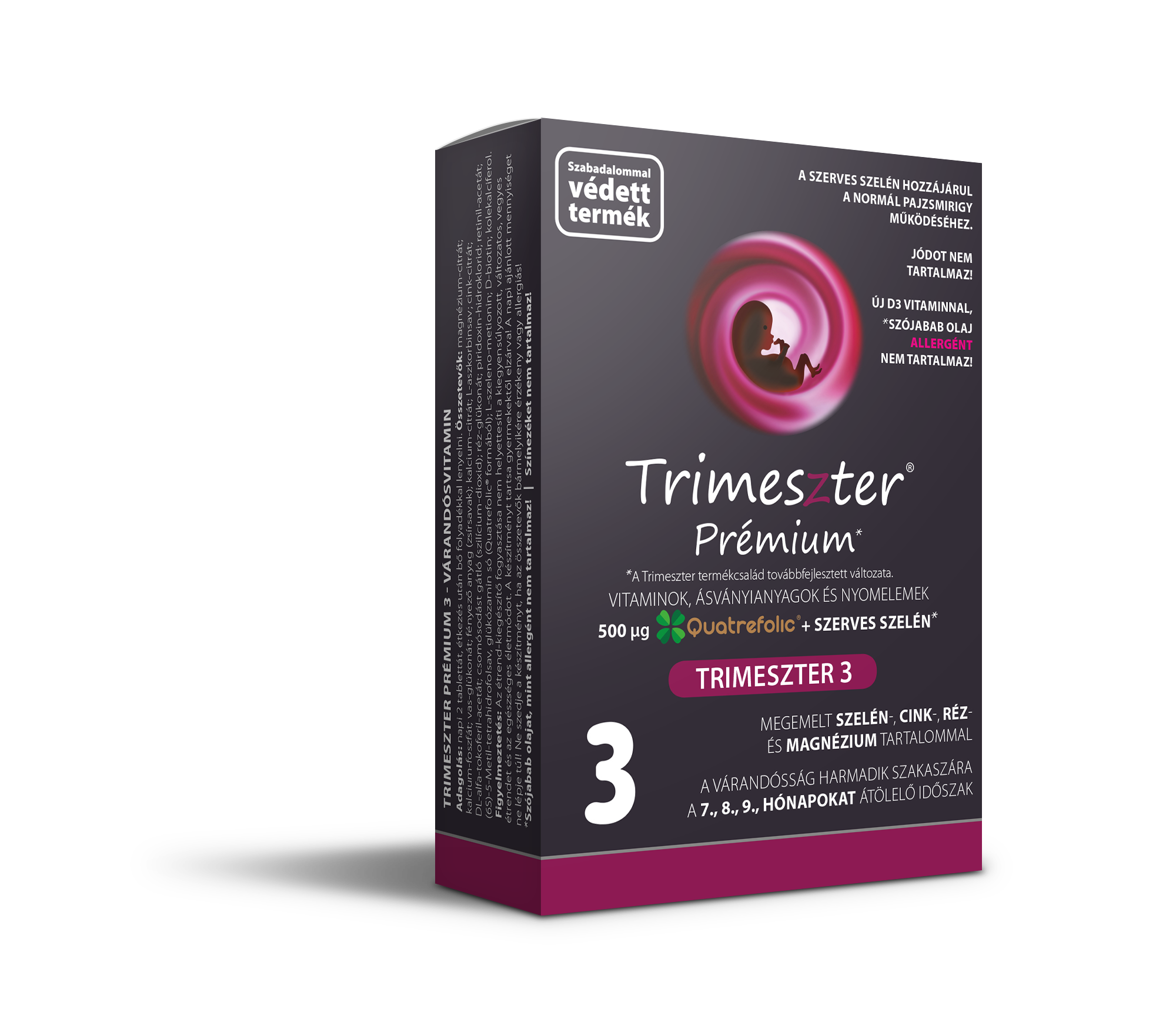 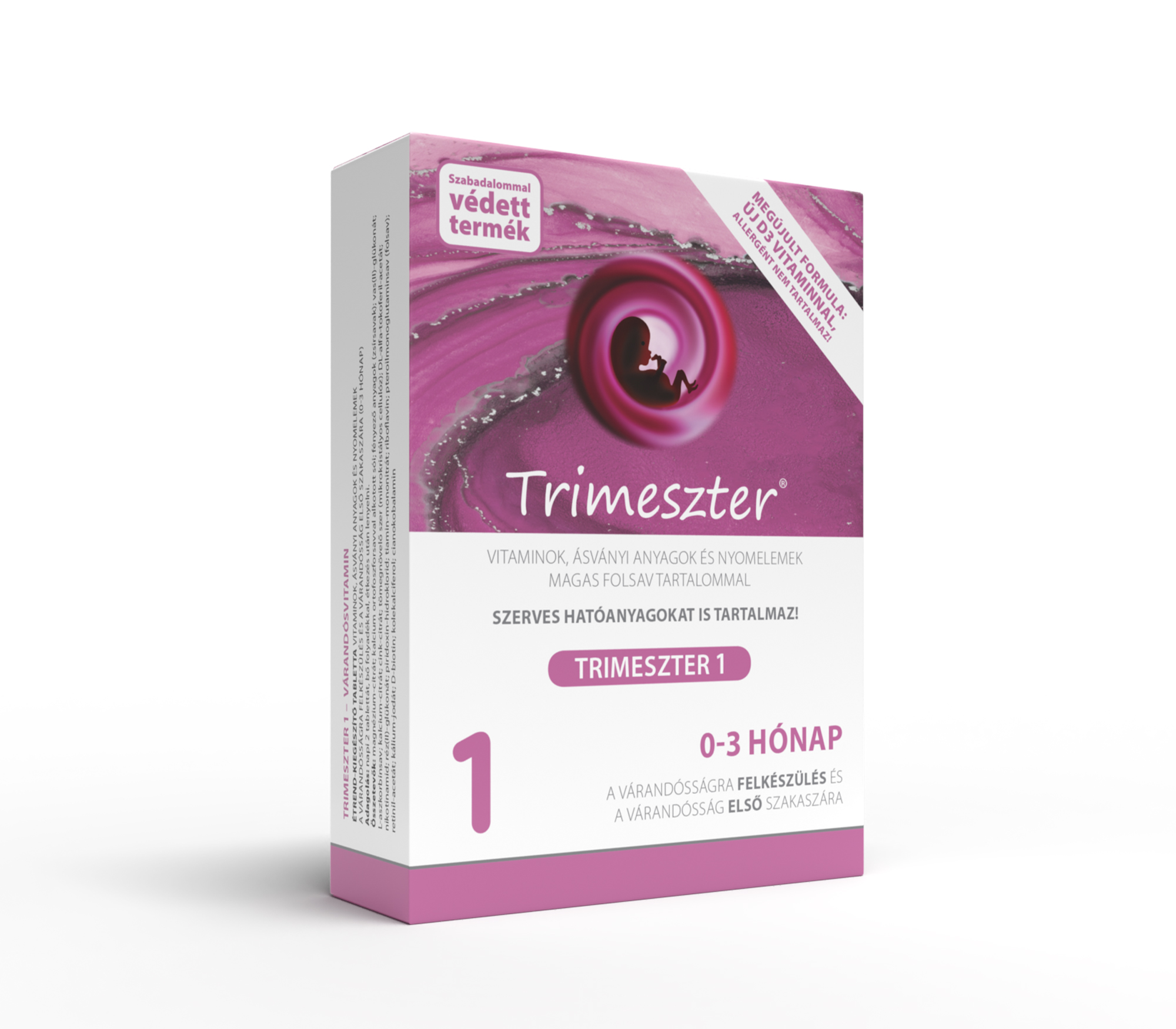 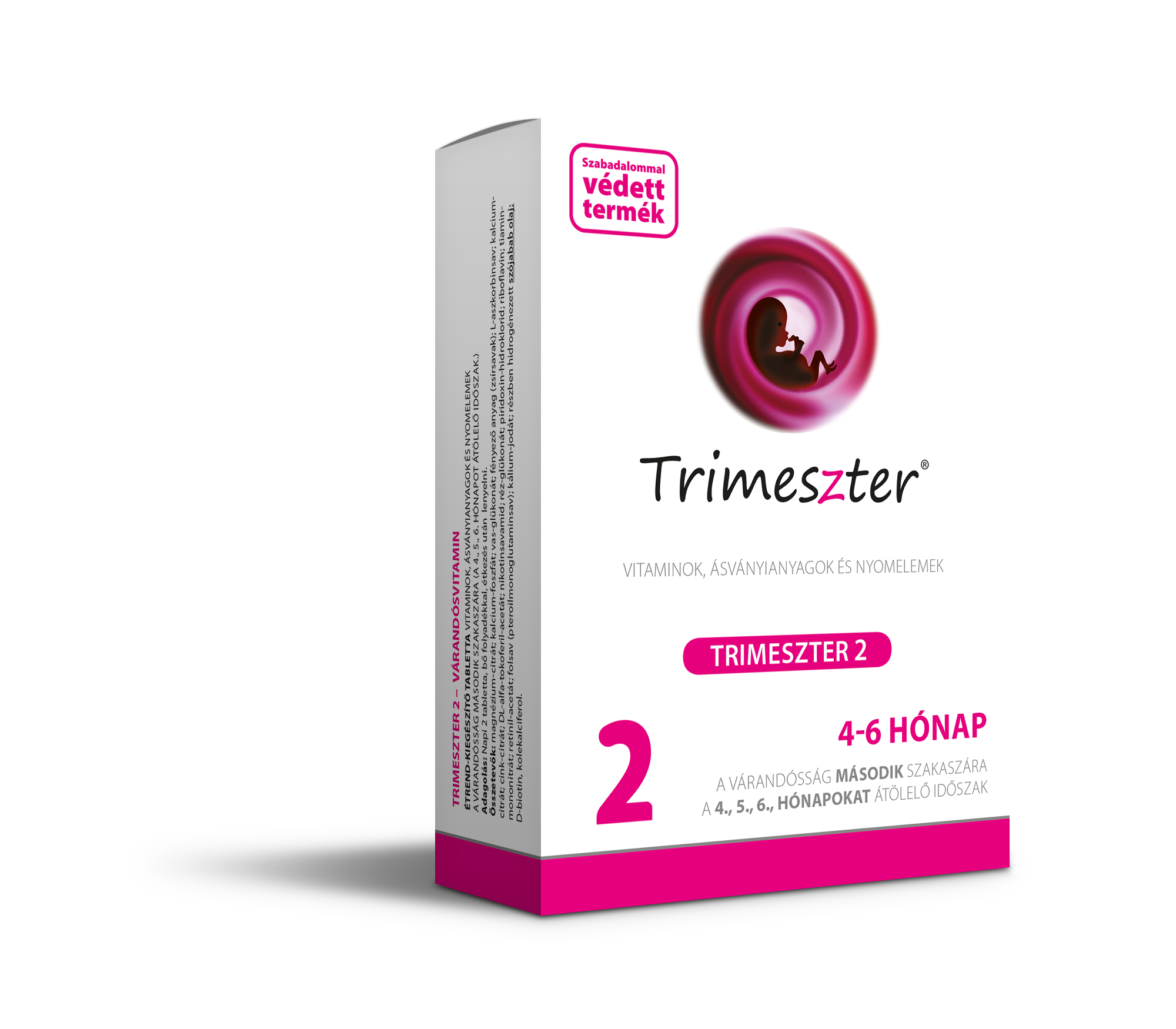 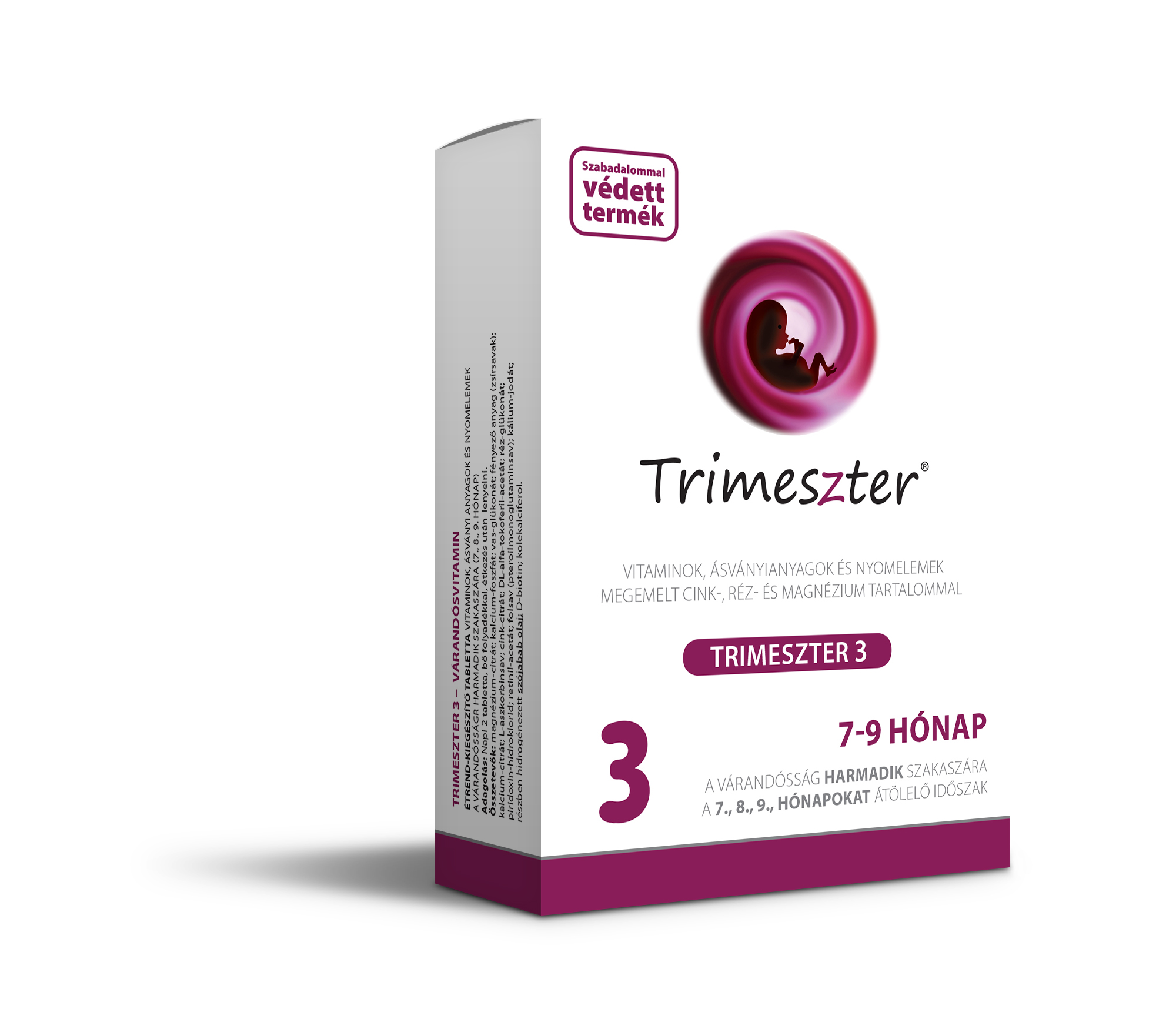 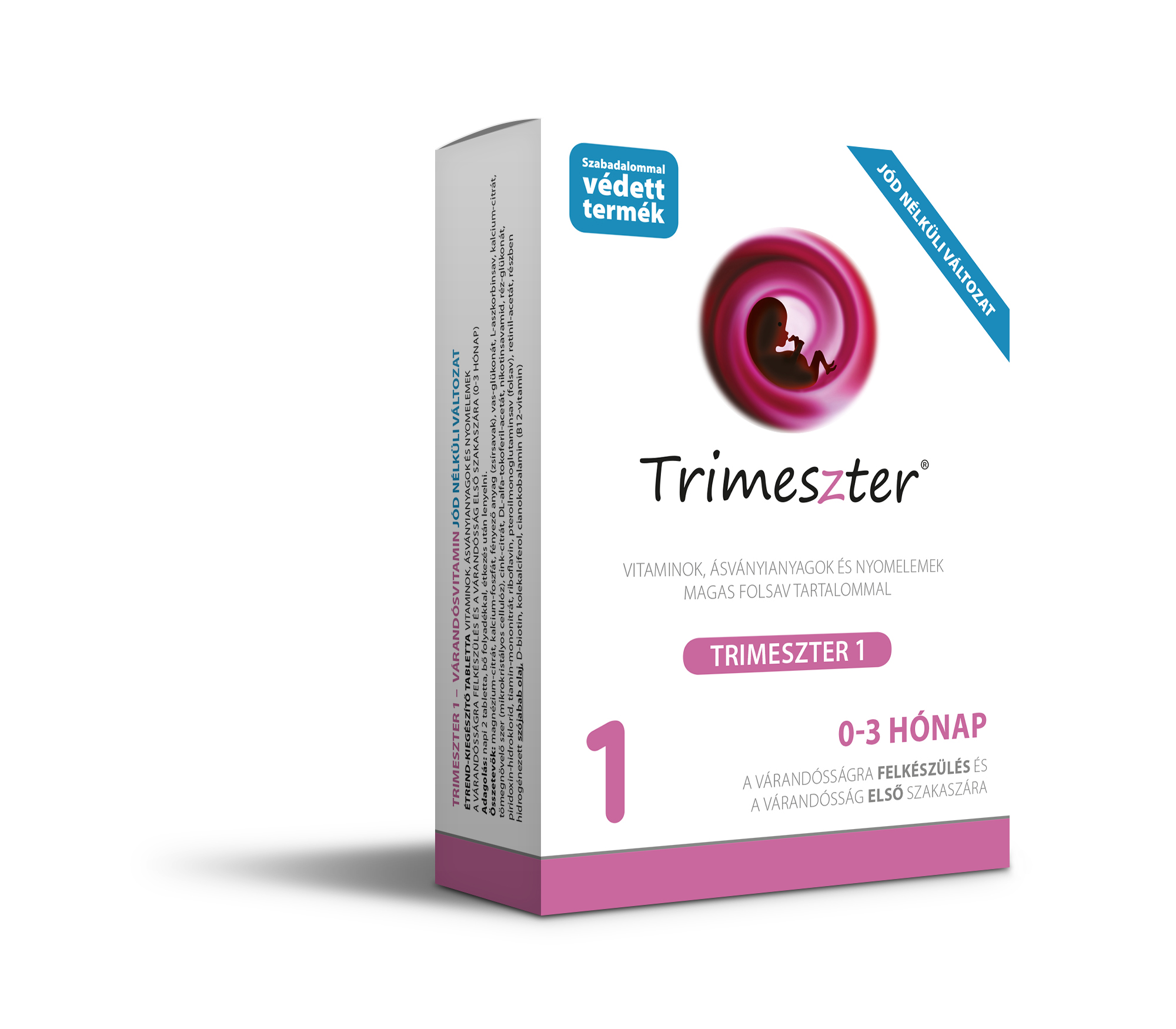 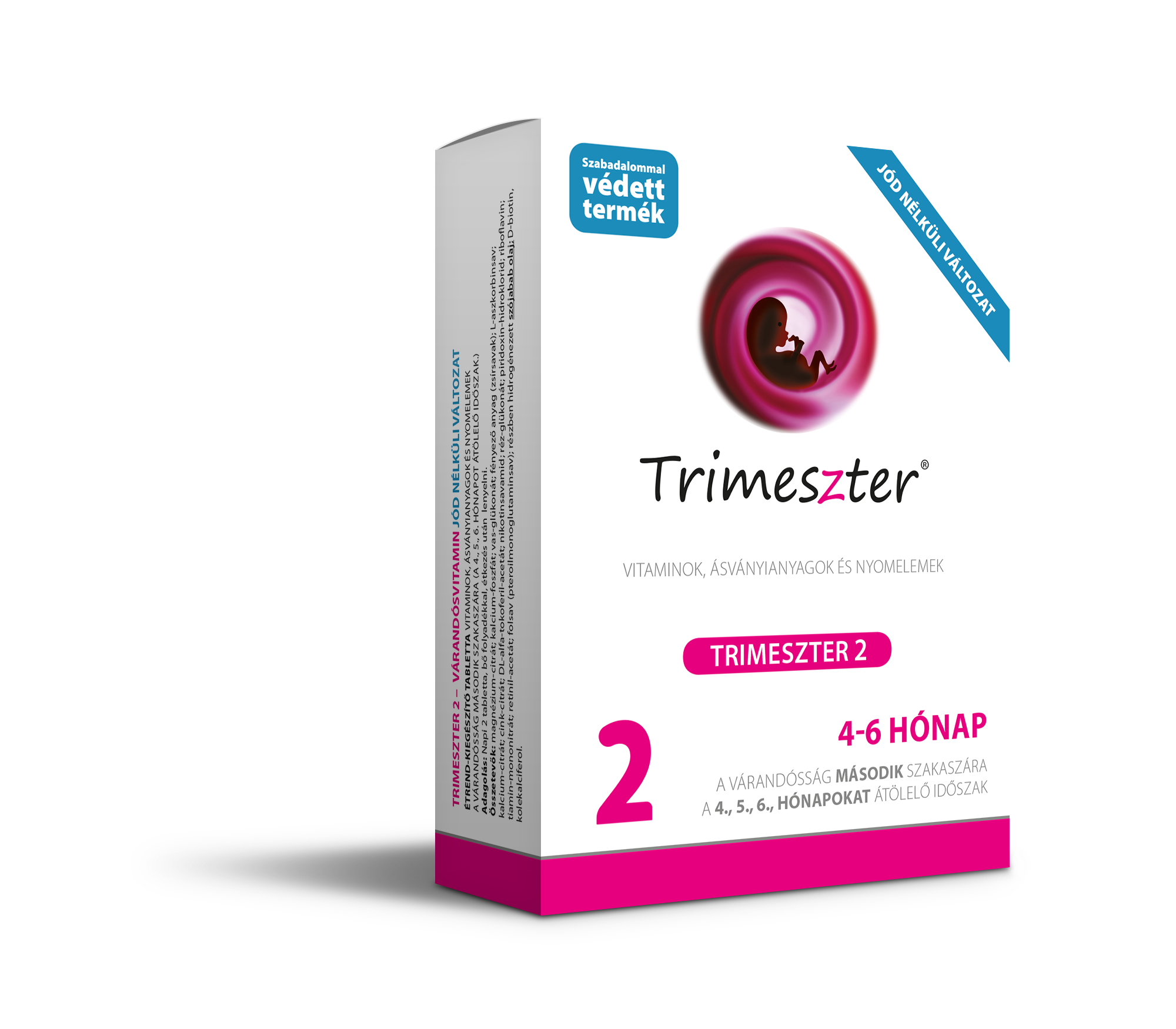 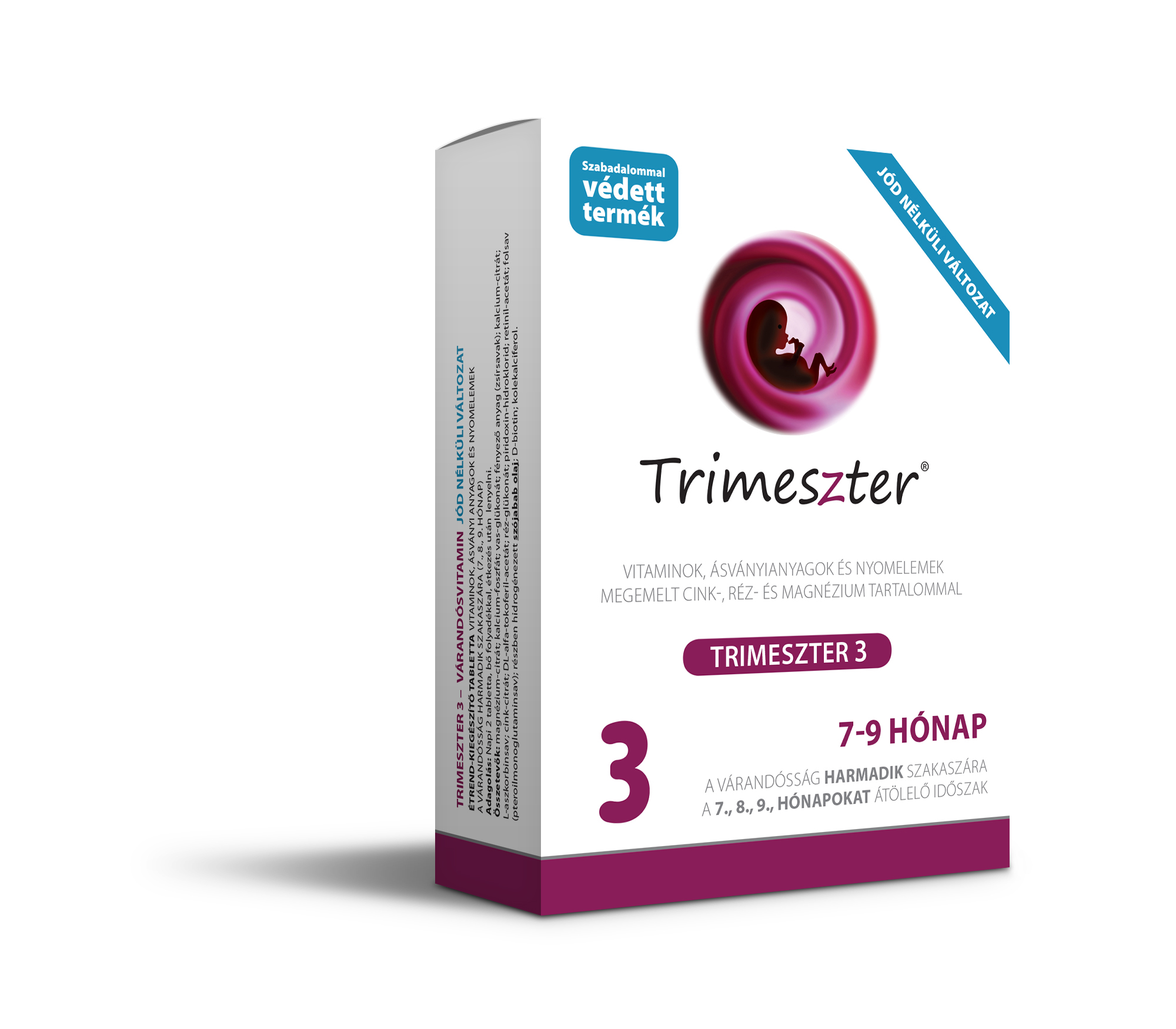 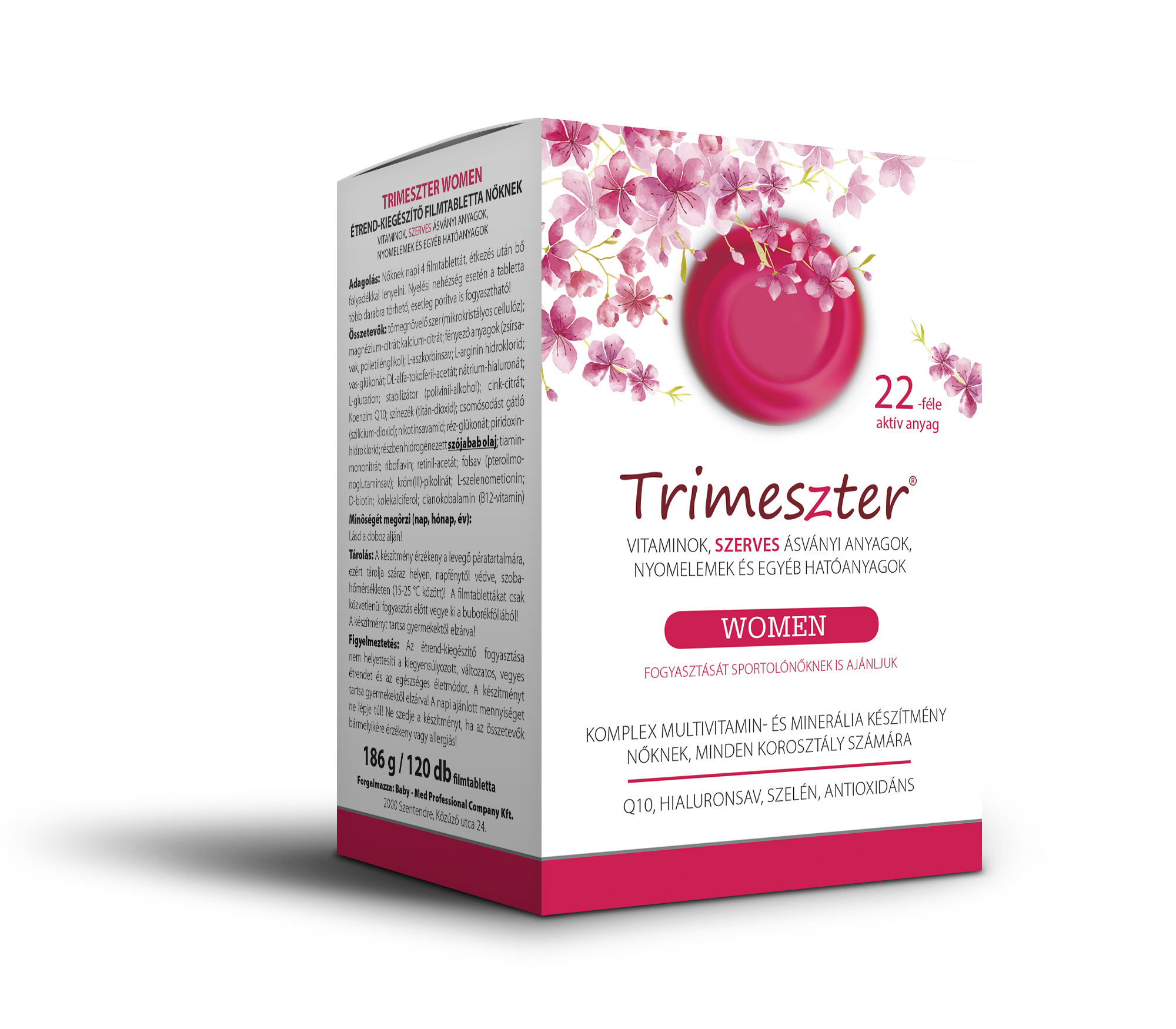 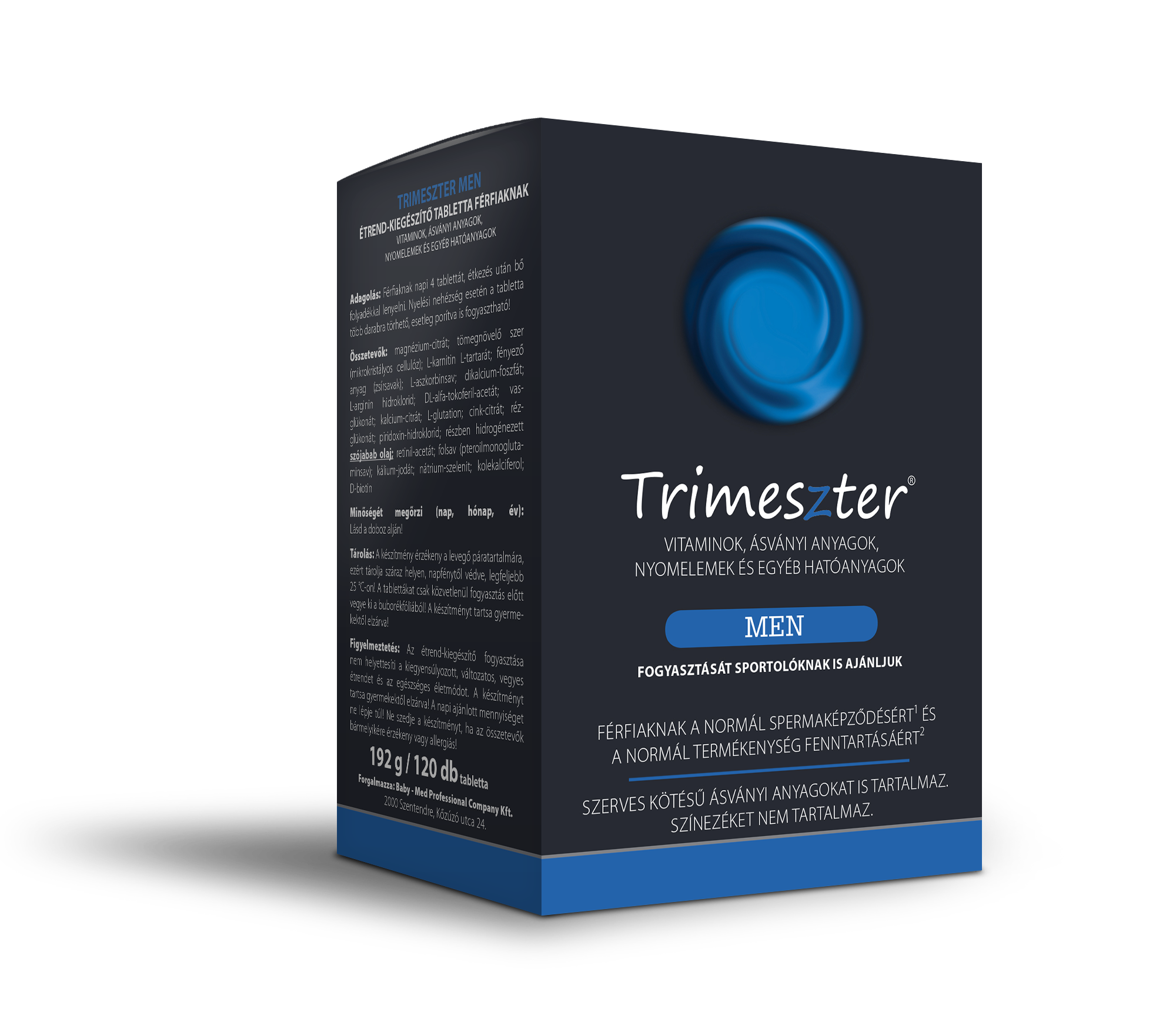 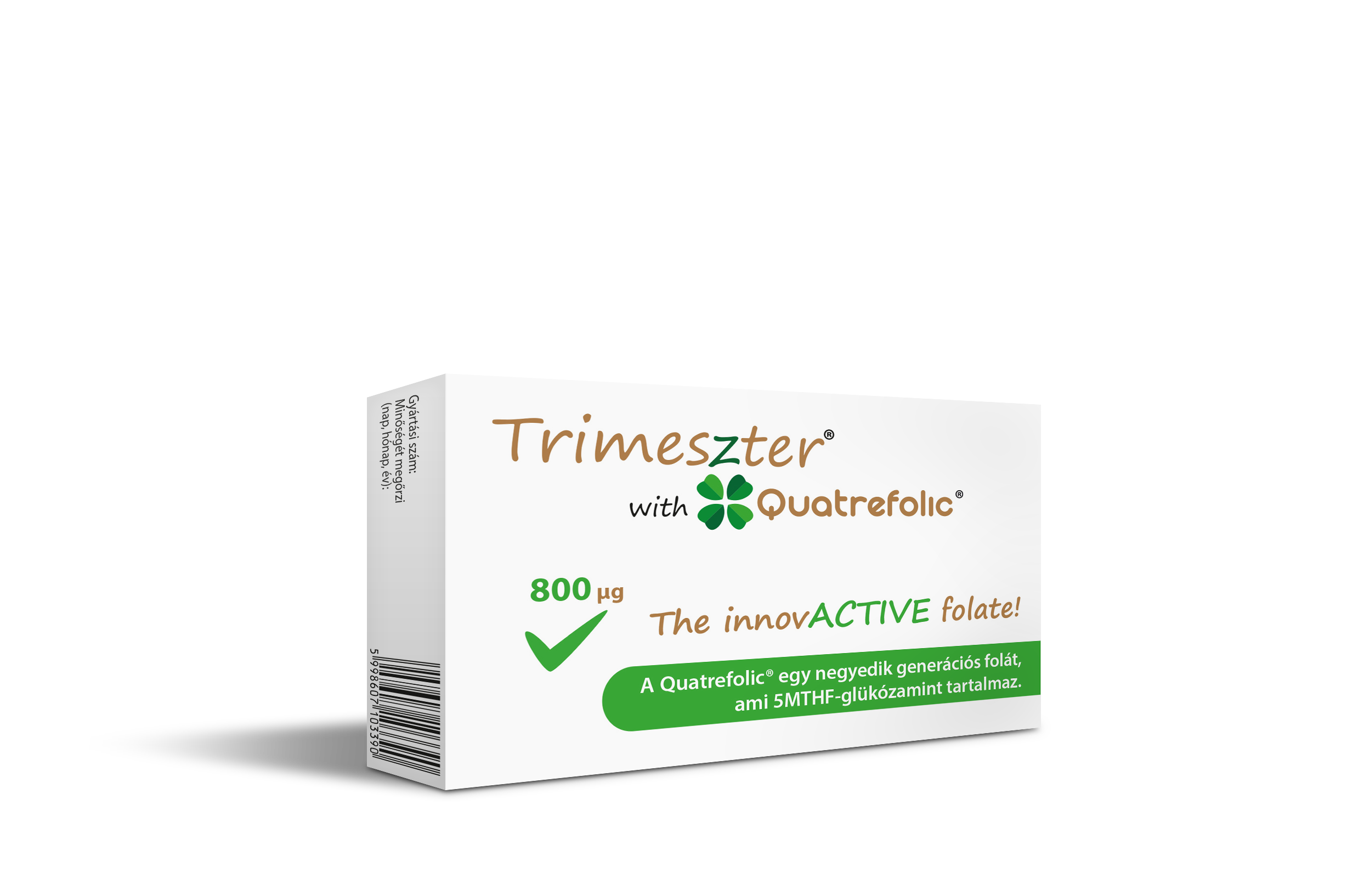 ...because your baby deserves care...